Skip to Content
Home Business About Harold Matzner and his Honors

Harold Matzner, an entrepreneur, humanitarian, and philanthropist, has lived in the desert for more than 30 years. Harold is recognized for rejuvenating the Palm Springs International Film Festival and developing the successful business concept of targeted “shared mail” as the owner of Palm Spring’s popular Spencer’s Restaurant owner and CEO of a branding, and marketing firm centered in New York and New Jersey.

Harold was one of eleven men and women picked nationally by the Horatio Alger Association of Distinguished Americans as members in 2017, the year of his 80th birthday, and inducted by Judge Clarence Thomas in the United States Supreme Court courtroom.

Harold also received a special 24-page birthday piece in The Desert Sun and a two-part front-page story in Palm Springs Life in the November and December issues. In November 2017, the General Patton Memorial Museum dedicated the Matzner Tank Pavilion and three World War II operating tanks to him, and the McCallum Theatre honored him for 10 years of service as Chairman and for being the first person to donate $5 million or more to the theatre in the same month. 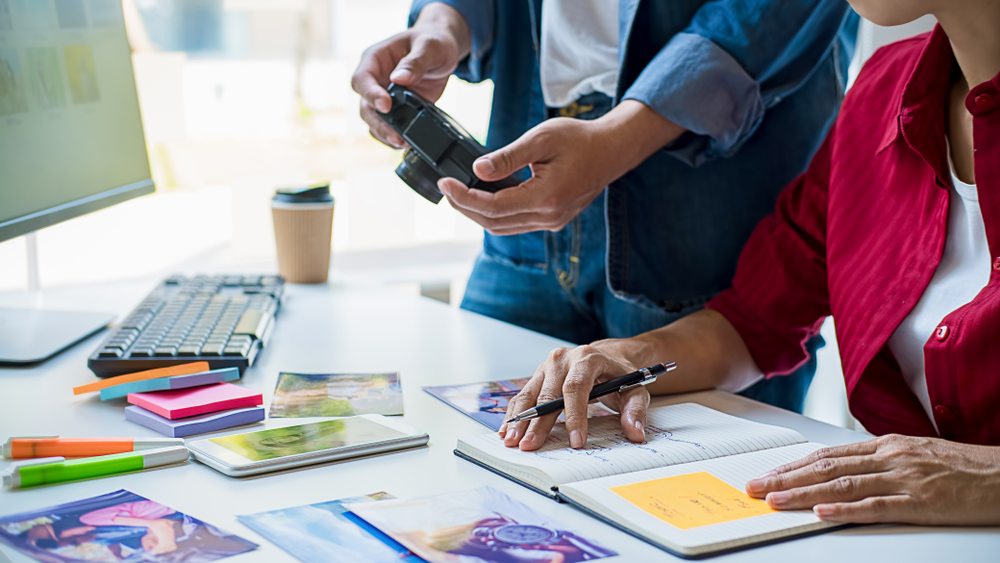 He also resurrected the world-famous Palm Springs Tennis Club, transforming its lunchroom into Spencer’s, one of the city’s hottest see-and-be-seen eateries. Spencer is named after his Siberian husky, who weighs 110 pounds.

The City of Palm Springs named him “Angel of the Year,” the Palm Springs Chamber of Commerce named him “Businessperson of the Year,” the Virginia Waring “Lifetime Achievement Award,” Milanovich Community Service Award,” Mr. Matzner’s generosity has assisted many other non-profits both here and on the East coast. Visithttps://www.palmspringsca.gov/home/showpublisheddocument/25861/635545493507830000 to know about his award.