Skip to Content
Home Business Defi Blockchain: what are the peculiarities?

Decentralized finance and blockchain are very different systems, with each project having a particular implementation of the Cardano Blockchain itself.  There are several innovative aspects, at least compared to the groups of blocks that we used to see, for example, for Bitcoin.

Staking is one of the most common features in several decentralized finance projects.  Without going into too many specifics, we can say that it allows you to block certain amounts, participating in what are the validation methods of blockchains with Proof of Stake.    But the most interesting thing is that in several projects, staking is also linked to voting rights on the updating and evolution decisions of the entire project. 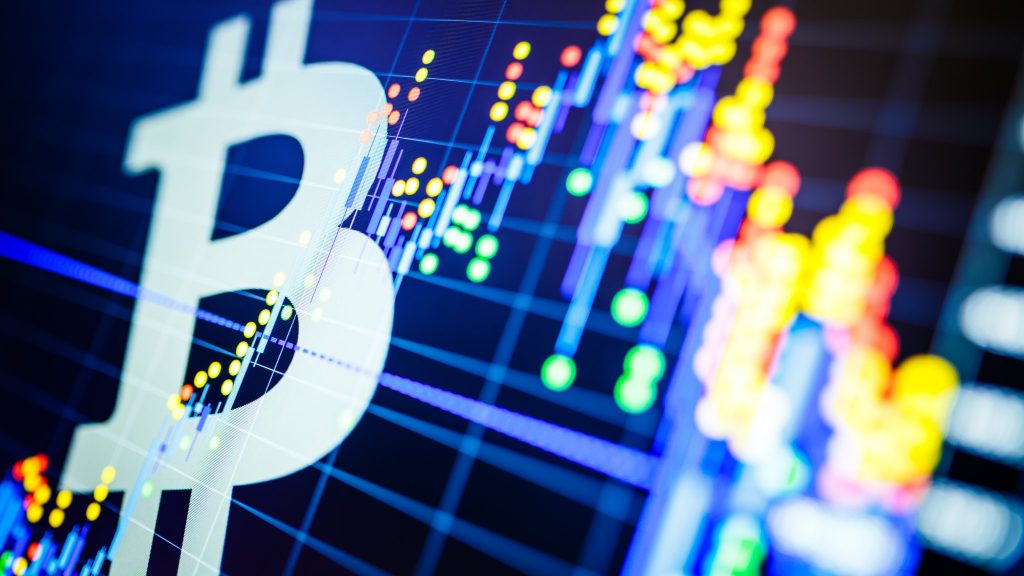 Many people around the world talk about the importance of blockchain in managing data, especially external ones.  One of the projects that we have listed among the best that deals with Defi, is concerned with inserting information in different levels of the blockchain that also comes from outside the before mentioned blockchain.  Having a credible and reliable data flow, especially from a Smart Contract perspective, can make a difference in the evolution of the entire decentralized finance ecosystem.

The blockchain and par blockchain systems that we find in the main decentralized finance projects are today very complex and often overlap different layers, each with a specific function.

Many projects need cryptocurrency liquidity, perhaps temporary, to work.  The world of decentralized finance allows, also in this sense, to take enormous steps forward compared to the past.  The projects that we have just described above offer, in various ways, access to a world of automatic loans and which is also able to self-regulate interest to be paid and fees.  An innovative world, which if it were to start on a large scale could revolutionize many sectors of the so-called real economy.

One should also consider the universe of cryptocurrencies as an ecosystem.  This means that interesting and useful projects regarding decentralized finance can also bring usefulness to collateral projects, bringing more and more people and above all more investors closer together.  Although projects are fundamentally separate, they don’t live in watertight compartments.  Especially when many of the decentralized finance projects aim to integrate different realities.

A real revolution, which could soon take place even for those who lead a life far from the technological frontier.