Skip to Content
Home Finance The benefits of Chinese investment

China has emerged with a strong economy. Since the last twenty years, the people of the country are struggling hard to maintain the economy. Moreover, the currency of the country has gained value. Foreign investment always plays a role in maintaining the standard of the country. People use Chinese investment to maintain the standard of living and grow in the market. The government to invest in the development and growth of the country. The main thing is to provide employment, production of different things, including fuel and above all, to expand the business. The country, when investing, gets many advantages. Few of them are

The key benefit that countries are getting with chines investment if the revenue of a lot of profits. The generation of profit provides additional revenues of taxes. It is the best thing as the government increase services and reduces tax burdens for citizens. When the countries get foreign sources, they gain advantages not for the country but in the global market as well. 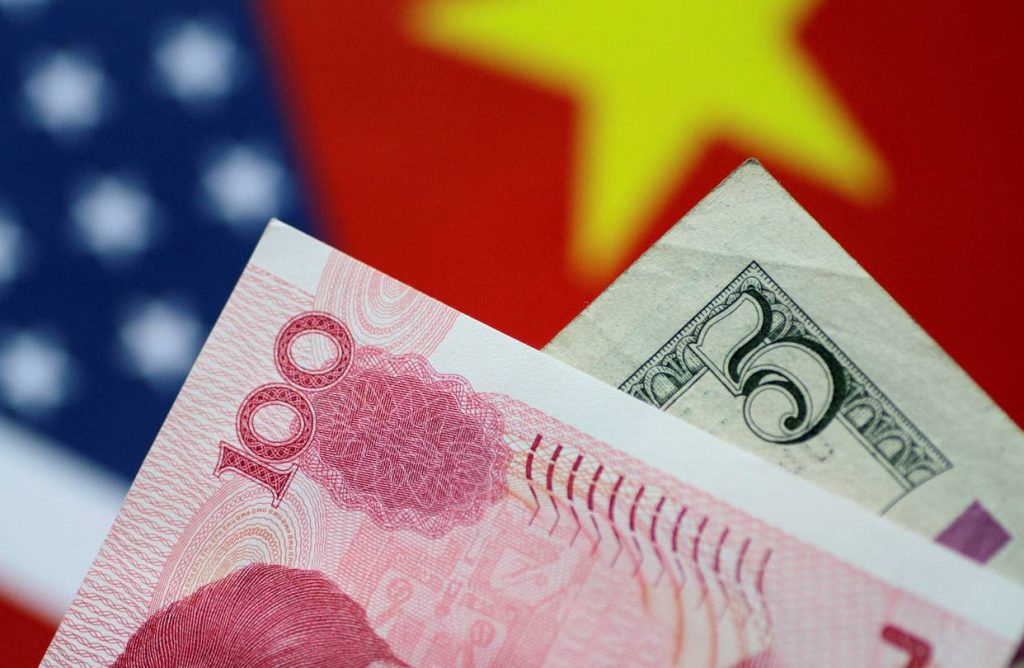 By using foreign, especially chines investment countries are now able to buy the latest technology, provide facilities to people and in return, help in maintaining the standard of living. The government uses the investment to by new health, agricultural and textile equipment. Due to manufacturing in the home country, they need less finance and facilitate people with economic things. Thus, it helps in giving people a healthful lifestyle.

Take a country to a competitive level

The state realizes the natural advantages of foreign investment. Although there exist several statements that are against the Chinese investment. Several countries do not still admit the financial resource, but others do welcome and prefer to use the investment from China to grow in the industry. Countries compete and grow among competitors to take the business to the next level. In this respect, we can take the example of Australia that is showing interest in investing in the country. The Australia China Business Council recently held a conference to highlight the benefits of using foreign finance for positive economic outcomes. Recent statements show that chines investment has quadrupled in value from 2010 to 2016.

Similarly, if we see the economy of Africa also got good results. African also prefer to have investments from the country. It has provided a positive impact on the economy of the country. The analysis from a report from 2003 to 2012 shows that Chinese FDI has improved income in Africa.

It is all because the Chinese economic growth is attracting other countries to take investment; it is creating a positive outcome for other countries. The government prefers to invest as well as bring finance form China to maintain the living standard and to facilitate people with new technology at economical prices. Many other Asian countries, the Arab region, and European countries are preferring to use the investment for China for the betterment of their countries.