To comprehend Polkadot (DOT), users must first comprehend the concept of programmable blockchains. They’re digital ecosystems where apps and other cryptocurrencies may be developed. The first decentralized digital currency was Bitcoin (BTC). Its tamper-proof ledger demonstrated to the world that payments could be made without the need for an intermediary to verify the transaction. The use of programmable blockchains has raised the stakes. Polkadot Coin is a blockchain initiative that aims to encourage a global network of computers to operate a single blockchain. On this primary blockchain, developers can design and run their blockchains.

Polkadot was created by the Web3 Foundation, which is run by Gavin Wood, a co-founder of Ethereum. This project arose from the requirement for a platform that could handle several networks in a distributed and parallel manner while also adapting to network developments. As a result, this expansive project has been established. It enables blockchain networks to communicate with one another. By reading this article, we may learn more about Polkadot’s operation, its importance in the crypto realm, and the projects that use it. 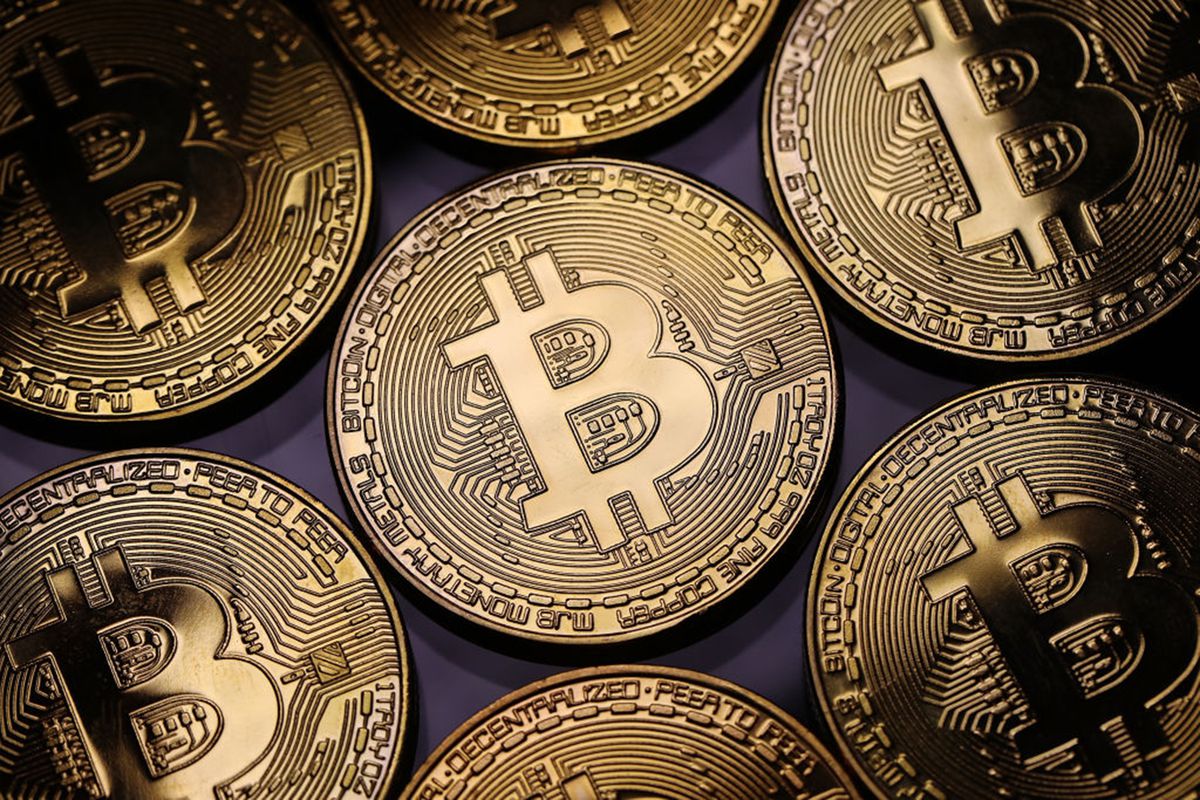 Other networks can communicate with Polkadot.

Ethereum (ETH) is the cryptocurrency industry’s largest programmable blockchain at the moment. According to the State of the Dapps, its network hosts more than 80% of all decentralized applications (Dapps). Unfortunately, the Ethereum network hasn’t been able to keep up with the crypto currency’s rapid expansion. The system is sluggish, crowded, and costly until it can switch to Ethereum 2.0. Furthermore, it is incompatible with other networks. Polkadot is not just more scalable and speedier, but it’s also built to work with other networks. Developers could create apps that use both the Ethereum and Bitcoin blockchains, for example.

It has a rapidly expanding developer population.

Because the bit coin business is so young, comparing projects and understanding the basics may be tough. Market capitalization can be deceiving. Coins utilize a variety of validation methods and address a variety of issues, yet there is relatively little historical data available. The management staff is one thing to consider. Another factor to consider is how many people are working on the project. According to a recent Electric Capital study, Polkadot’s development community nearly quadrupled from 197 people in 2019 to 388 people in 2020. This is still a small percentage of the total number of Ethereum developers, but it shows Polkadot’s attractiveness and development

What is Polkadot’s purpose?

The designers’ key objectives for this blockchain are as follows: