During the design and operation of electrical power systems, the Voltage Stability module provides for the examination of a wide range of system parameters and configurations in effort to reduce voltage instability and subsequent gradual system blackout. Voltage Stability Analysis evaluates sections of the electrical network that are weak, unstable, or unpredictable that may endanger future load increase owing to voltage collapse. For planning process and protracted scalability, a thorough Voltage Stability study is required.

What is the definition of voltage  stability analysis?

Voltage stability is a major danger to the contemporary power system’s safety, reliability, and performance. In the realm of power system operation and control, forecasting the voltage stability limit of a multi-bus system using its two-bus accurate approximation is a major research topic. Due to the economic, ecological, cultural, and technological concerns, generation and transmission situation is more complex and widespread, and they are operating extremely close to their failure limitations. Voltage Stability Analysis scenario increases the susceptibility of power systems to instability and security concerns.

One of these problems has been identified as voltage stability, which refers to a power system’s capacity to maintain constant acceptable voltages at all buses in the system during normal operation and/or after becoming subject to a disruption. 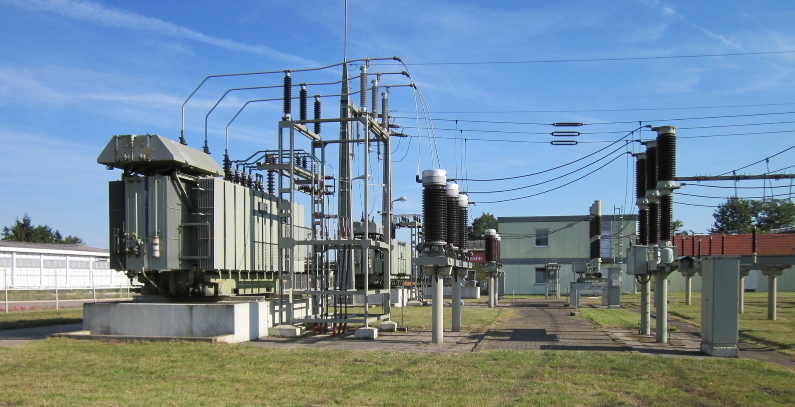 The ideal positioning of the Flexible AC Transmission Systems (FACTS) devices has been suggested as a potential strategy for enhancing voltage stability. The FACTS is a device for enhancing electrical network performance and control by modifying various elements of the power transmitted equation, such as volts, phase difference, and characteristic impedance. Many functions in the EN system are improved by this new technology, including managing real and reactive power flow, lowering passive losses in power lines, and improving performance capability in power systems. The generating, industrial, distribution, and transmission systems are all vulnerable to voltage breakdown. It is characterized by the loss of a stable operating point as well as the worsening of voltage levels in and around the voltage collapsed region’s electrical center.

Based on the sensitivities of reactive powers with respect to voltage magnitudes acquired from the classical power flow, modal analysis has been frequently employed for voltage stability evaluation. It evaluates participation variables and offers a relative measure of proximity to voltage instability in order to locate the system’s crucial locations. In practice, however, state estimate techniques are used to predict the system’s most likely state. The number of network measurements is more than the number of state parameters to be evaluated in this scenario, particularly in non-square matrix.